Econtalk is a good podcast where interviews bring you to ideas you have not thought of or crystallized before. Uncharted with Margaret Heffernan is one of these. It’s about predicting the future, scenarios, experimentations, living in the moment and much more.

It was very insightful so I took some notes where I added my own thoughts and voilà, this blog post. 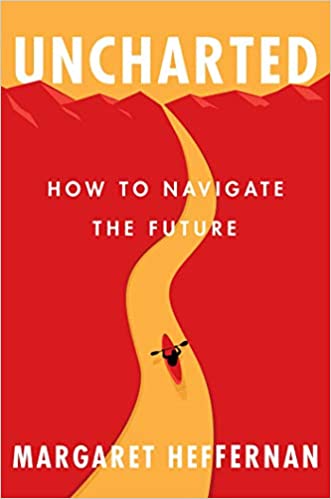 Predictors of the future

Predictors of the future (SIC) mostly fail, they happen to be right sometimes like a broken clock. Still we crave for them (or most people do anyways). Interesting fact (that I did not fact check), the forecasting industry got founded in the same era astrology became really popular. In period of great unknown and volatility like now (pandemic), we love predictors mostly based on the certainty in their voice and the elegance of their models.

Models are just that, models. They are appealing to our psyche of wanting to know the future but they have a perverse side: it is so easy to think that reality and models are one and the same. Truth is, nobody knows the future nor has an edge: someone somewhere will be right at some point about something, that’s about it. It is much better to accept the unknown we always live in, accept that our politicians and other people we listen to also don’t know. And that it’s ok. It prevents a lot of disappointment, anger and other suffering.

Living in the moment to build the predictor machine

Living in the moment is the extreme opposite of trying to anticipate the future. However, our brain is cabled to build hundreds of scenarios of the future based on the reenactment and reconfiguration of our past memories. So the more you live in the present and notice things, the better you have ingredients to build decent scenarios. Allow yourself to explore to build that pack of experience you’ll draw upon.

Being in the moment is paying attention to all unrelated things without goal in mind. This is a difference between an artisan (like a painter) and an artist that seems to capture the essence of its time. This capture is done by noticing things and questioning them. Be a great noticer. By leaving unplanned space, you are opening the doors to noticing things. I am guilty of not doing enough of this.

Use scenarios as a way to exercice your decision making. Scenario planning is a way to invent and explore options, not to find the right scenario. It is a tool to prepare for all of them (based on their likelihood or impact on you) and feel confident you are well equipped for these futures. And like in quantum computing, collapse the wave to a most probable good outcome. A good way to think about scenarios is to ask: in scenario X, what would I wish I had done now to be better prepared?

It feels to me that if in your head you stick to a single scenario (yours or some other “predictor’s”) as the winner, then when you see it not materialized, you are unhappy. That’s not unlike the Buddhist concept of suffering coming from attachement.

Experimentation as a brute force tool to predict the future is underrated. Here you don’t predict so much as invent many things and watch the one that materialize as success. You only get it right by trying and failing many times therefore you remove the element of luck by statistical brute force. Open question (to me), how do you organize your investment to give experiments space in a corporate environment, where is the limit of not enough investment vs too much investment of an experiment?

Experiments are rarely done in corporate America. They are not to be confused with incrementalism which is improving an idea and running with it (different flavors of Oreos is what Margaret Heffernan uses as canonical example).

Slightly unrelated to experiments, one area to improve a system is to separate the complex from the complicated. Complicated is reducible (reductionism theory e.g. Taylorism) into smaller pieces and predictable. Complex is inherently unpredictable. Automate the former to give space to the latter. 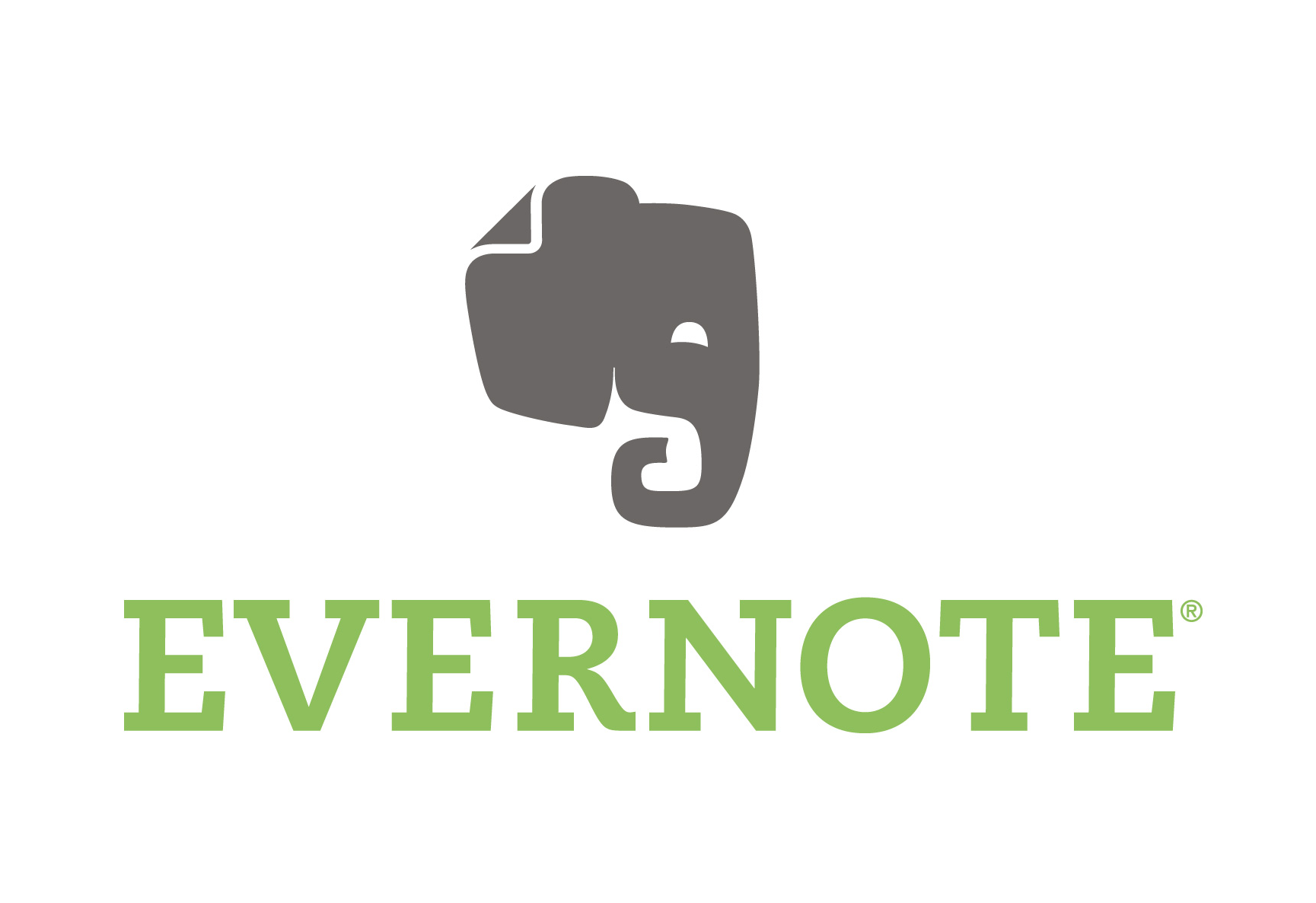 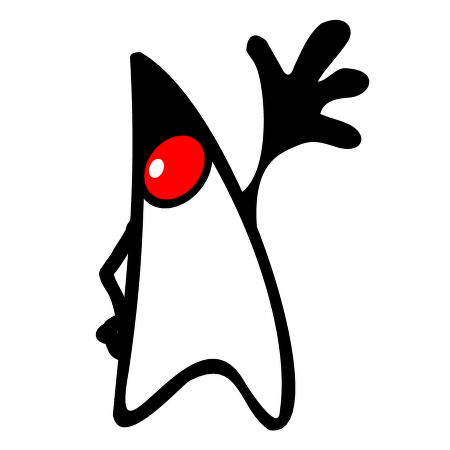 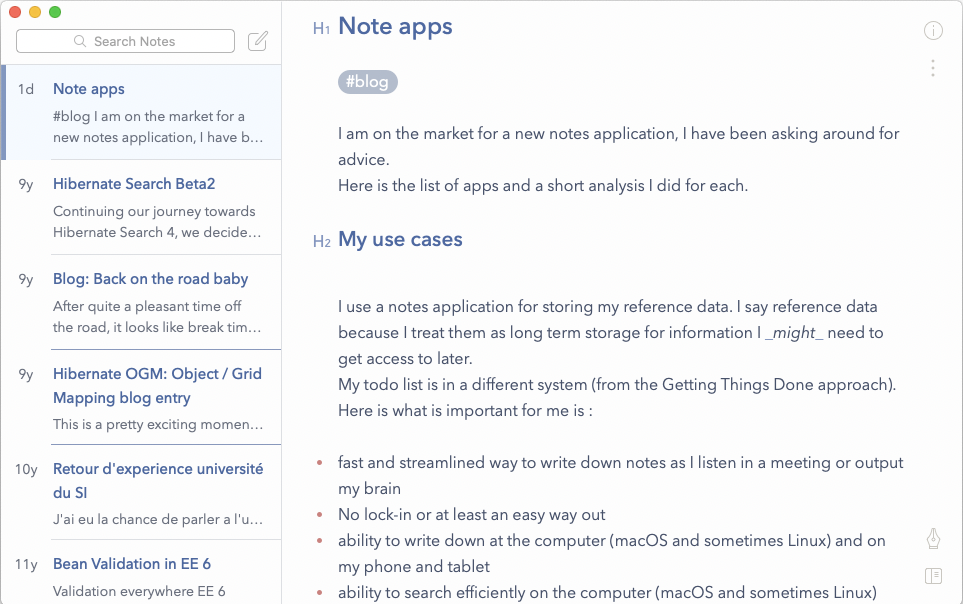 I am on the market for a new notes application, I have been asking around for advice. Here is the list of apps and a short analysis I did for each. My use c...